Cevirgel Prayer is a prayer of return for the departed lover, divorced spouse, and lost son. Cevirgel prayer is an intention prayer.

Cevirgel Prayer is a prayer of return for the departed lover, divorced spouse, and lost son. The dialect prayer appears as a kind of prayer we hear quite often. What is the Cevirgel Prayer, a prayer that both men and women have used quite often for centuries? In religious sources, the importance of prayer in human life has been emphasized on various occasions (Tirmidhi, Deavât, 1), examples of how to pray to believers are also presented (A’râf, 7/55). Both the prayer examples in the Quran and the Prophet. Among the hadiths on this subject reported from the Prophet (pbuh), there is no such prayer as a diver / perverted prayer.

Cevirgel prayer is an intention prayer. It is a prayer that people who are abandoned by their spouse, fiancee or lover, despite making every effort. Both men and women can read this prayer. This prayer is regarded as one of the most effective returning prayers. It is possible to bring back the departed fiancee, lover, divorced spouse, lost property or child. The history of Cevlgil prayer dates back to the 14th century. According to the old sources, its name is called “Cevlgil prayer”. The prayer includes verses and names and prayers in Turkish. The Turkish parts have been simplified over time. Translate prayer is found differently in different sources. From the past to the present, many prayers have been written under the name of Cevrgel prayer as a teacher, psychic and scholar. For your prayer to be accepted, you must pray with righteous deeds, trust and good faith. Since the verses and names are mentioned in the Cevirgel prayer, your prayer is likely to be accepted.

Çevirgel prayer is known as one of the most effective prayers for return. Thanks to this prayer, it is possible to bring back the spouse, divorced wife, or lost child. The history of this prayer goes back to ancient times. It started to be read in the 14th century. You can see his name as Cevirgil prayer in old sources. It is a Turkish prayer that includes verses and names. In other words, part of this prayer is in Arabic and the other part is in Turkish. The Turkish parts have gradually simplified over time. 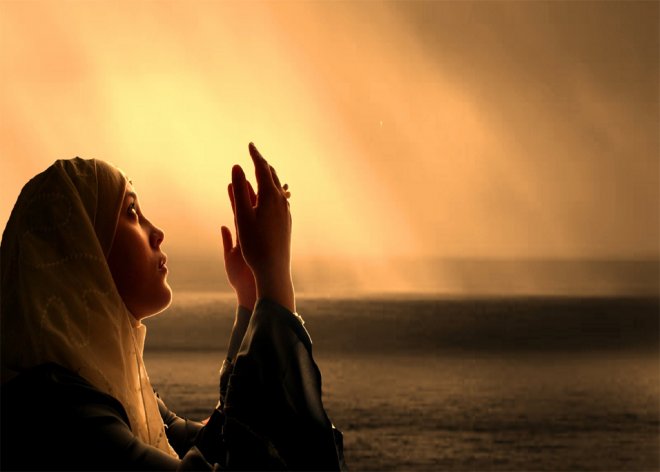 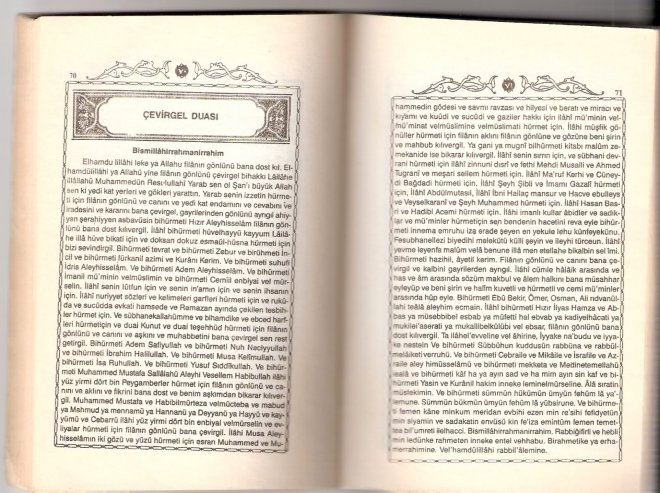 * You and your loved one’s name, mother’s name, date and picture are important. If a reading is made on the day and time calculated with this information, your Spouse or Lover will return.

Women and Men Can Read

Çevirgel Prayer has been a prayer that has been widely known and read by women for centuries. Thanks to this prayer, the events of many women who have regained their beloved since ancient times are told. Men can also read this prayer. There are also many men who read and experience prayer and get auspicious results. In other words, this prayer is not intended for any gender, but a supplication that can be read by everyone. 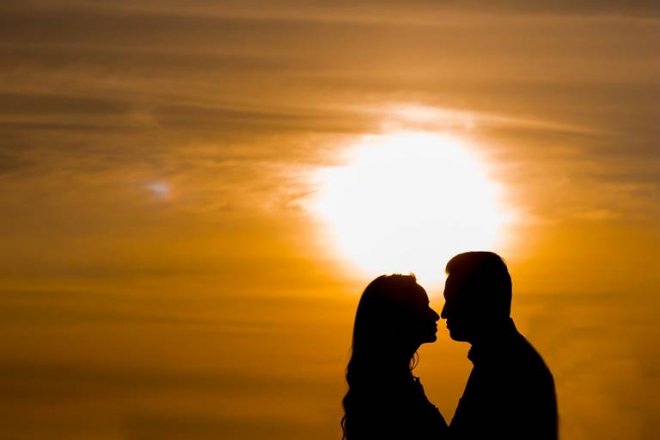 Prayer to Fall in Love and Attach to Oneself

This effective bring-back prayer can also be read as a prayer of making love and self-attachment. When the Çevirgel prayer is recited in couples who have no problems between them, it is seen as a prayer that increases the conversation. It causes people to have a happier relationship.

When the Read Çevirgel Prayer?

The times when wish prayers were accepted as more acceptable, such as the Çevirgel prayer, are expressed in ancient works. Usually, such prayers should be read after the morning prayer or after the night prayer. 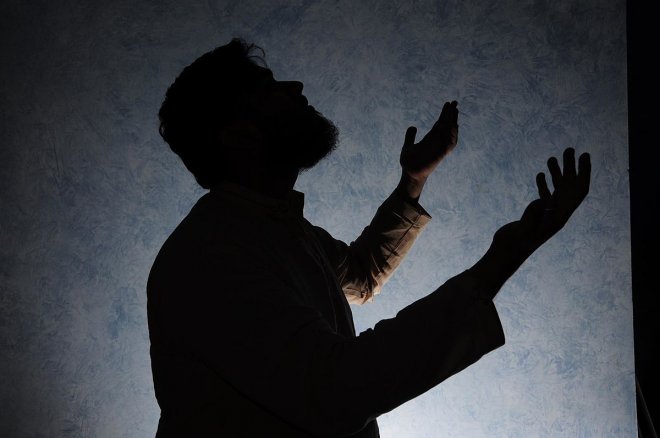 However, it is known that the great scholars mostly point after the night prayer. The important thing is that the believer who is praying is in an environment where he can pray in awe.

How Many Days Should the Cevirgel Prayer Be Read?

This enchanted prayer, which we call the return or the diverting prayer, should be read for 7 nights. It is considered appropriate to start prayer on Friday night and to end on Thursday night as a general rule. The point to note here is that if the lover returns while the reading continues, the prayer is not interrupted and the 7-day reading is definitely completed. If the wish is not fulfilled after the 7-day reading is over, it should not be in a hurry, should not be in a rebellious mood, and it should not be forgotten that Almighty Allah always bestowed the best for His servants.

This error message is only visible to WordPress admins

What is Spell-Breaking Prayer? In order to get rid of magic, ...
END_OF_DOCUMENT_TOKEN_TO_BE_REPLACED

Bringing Back the Outgoing Lover

The prayer of Bringing Back the Outgoing Lover has miraculous ...
END_OF_DOCUMENT_TOKEN_TO_BE_REPLACED

No products in the cart.